Radio Swiss Pop provides the perfect soundtrack to your day. With no adverts or presenters, Radio Swiss Pop spreads happiness 24 hours a day. Its eclectic mix of sounds from the past decades and the latest chart hits will appeal to everybody. Free of repetition and as colourful as life itself, our varied repertoire also includes plenty of Swiss music.

Radio Swiss Pop is a music programme provided by the Swiss Broadcasting Corporation SRG SSR. The music programme consists of 3,500 tracks. On average, around 50 percent of the music has a connection to Switzerland.

To give additional support to Swiss musicians during this special time, Radio Swiss Pop is temporarily increasing the proportion of music with a Swiss reference in its programming to 60 per cent. 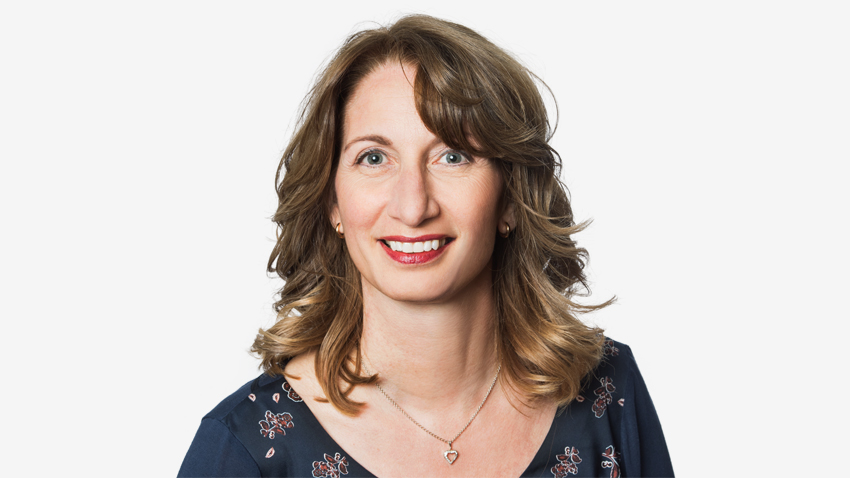 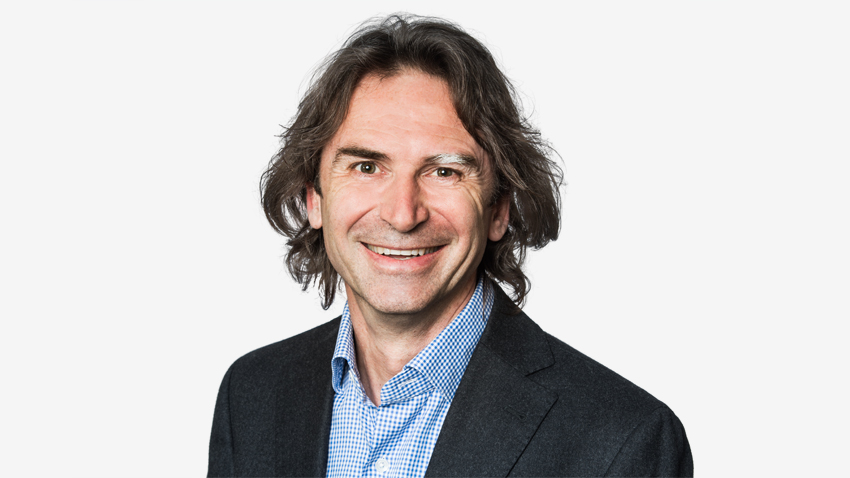 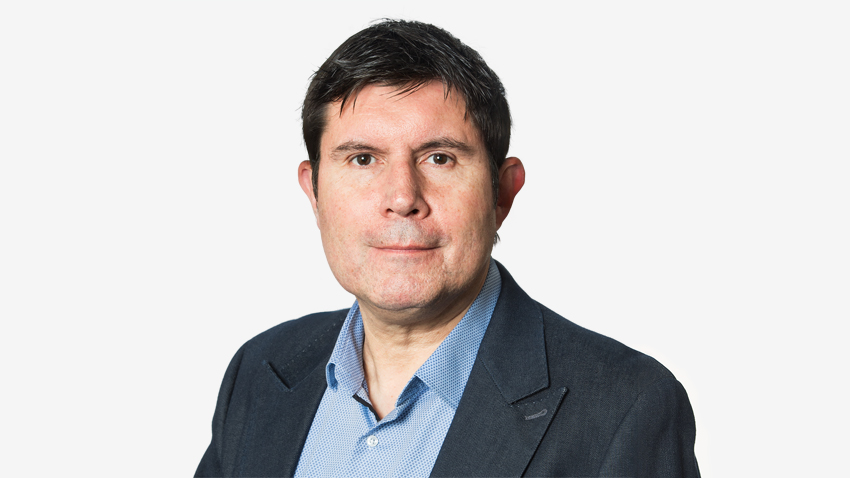 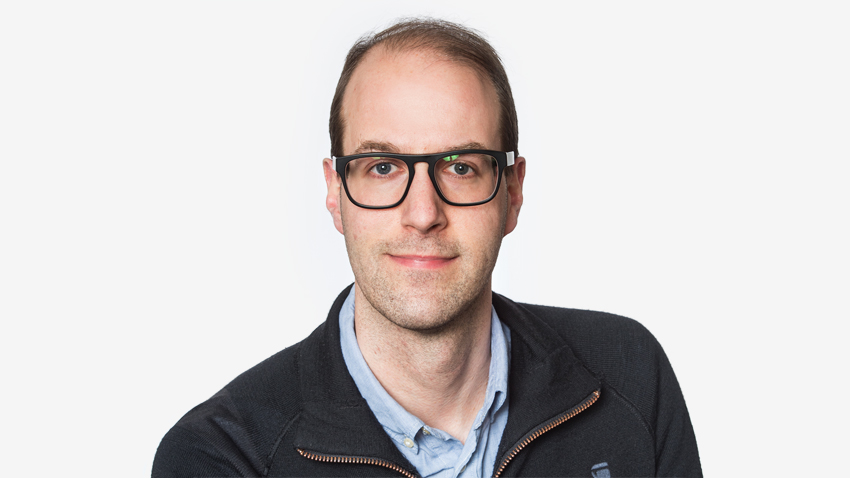 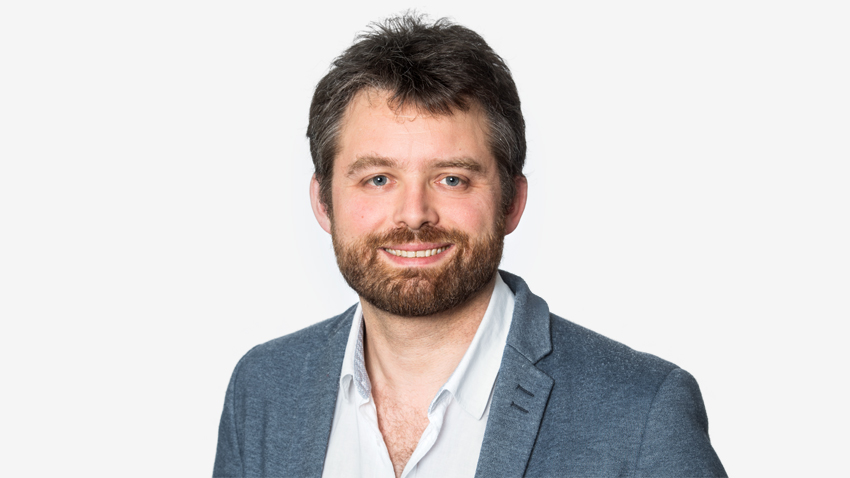 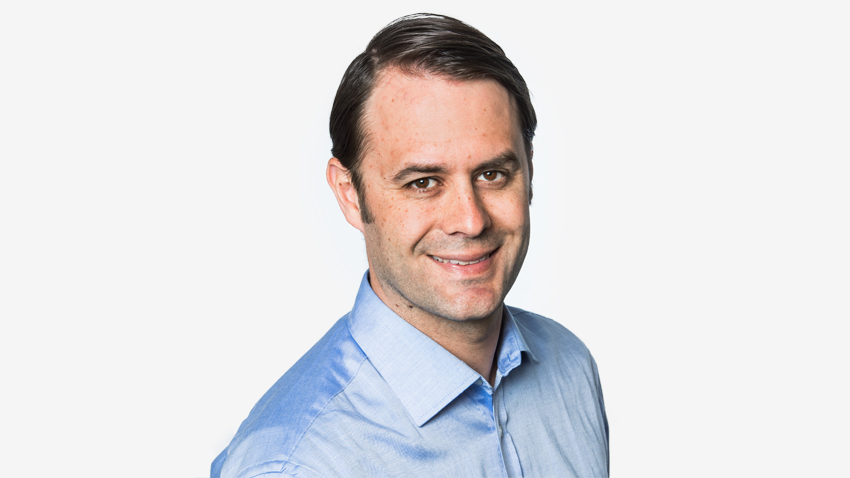 The Long Game Pat Burgener
Update Required To play the media you will need to either update your browser to a recent version or update your Flash plugin.