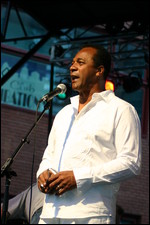 9 to 5 (FROM THE STILL WORKING 9 TO 5 DOCUMENTARY) Kelly Clarkson feat. Dolly Parton
Update Required To play the media you will need to either update your browser to a recent version or update your Flash plugin.