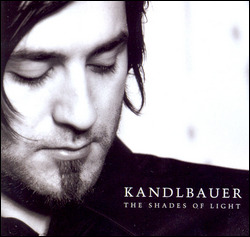 Daniel Kandlbauer (born 1983) is a Swiss pop musician who achieved notoriety on the Swiss reality show MusicStars.[1] Kandlbauer was one of the finalists of the show, and he performed songs on several of their successful singles and albums. Since the show's climax, he has released a single entitled "Maybe In Heaven". The single charted on August 7, 2005 and peaked at number three.

This article uses material from the article Daniel Kandlbauer from the free encyclopedia Wikipedia and it is licensed under the GNU Free Documentation License.

Colourful Brendan Adams
Update Required To play the media you will need to either update your browser to a recent version or update your Flash plugin.