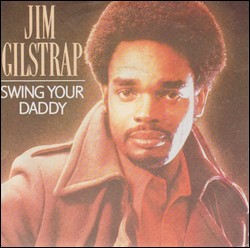 This article uses material from the article Jim Gilstrap from the free encyclopedia Wikipedia and it is licensed under the GNU Free Documentation License.

A Beggar On A Beach Of Gold Mike & The Mechanics
Update Required To play the media you will need to either update your browser to a recent version or update your Flash plugin.