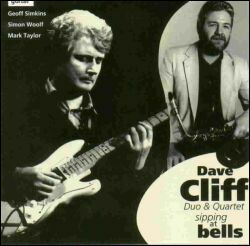 geboren am 25.6.1944 in Hexham, Northumberland, Grossbritannien

Harden My Heart Quarterflash
Update Required To play the media you will need to either update your browser to a recent version or update your Flash plugin.