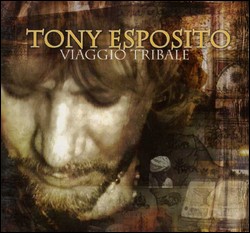 Esposito was born in Naples.

He is well known for his 1984 hit single "Kalimba de Luna" from his album Il grande esploratore.

This article uses material from the article Tony Esposito (musician) from the free encyclopedia Wikipedia and it is licensed under the GNU Free Documentation License.

Close To Me Cure
Update Required To play the media you will need to either update your browser to a recent version or update your Flash plugin.